Greetings and a few announcements

Happy holidays everyone! The most magical time of the year is upon us — or so they say — and I hope it feels that way to you, wherever you are. 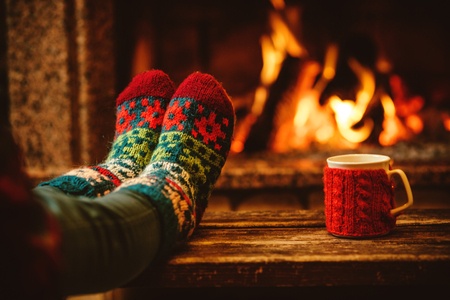 For me, December is a time to stand still and take stock of where I am in life. What have I accomplished in the past year? What would I like to do better next year? Do I have that light-at-heart feeling that puts me at peace with the world? Or am I hanging on to regret, fear, or guilt over one insignificant thing or another?

Personally, I’m proud to say I loosened my grip on two of those three things over the past year: Regret and guilt. They have no place in a happy household or a happy life. Vowing to live without them has made me more conscious of everything I say and do. It’s made sleep easier because I’m not constantly rationalizing or fretting over the day’s events in my head. It’s given that age-old advice about “picking your battles” a whole new appreciation because 99 percent of the time those “battles” seem like such anthills in hindsight anyway. And it’s helped me to appreciate the many wonderful things that I do have while I have them. 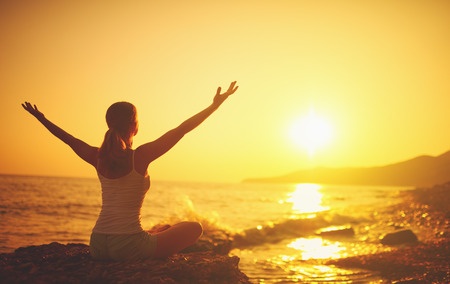 For the next few weeks, however, I’m going to concentrate on the “magic” of December — the dazzling lights; the songs of peace and love; the sappy made for TV movies; the warm, holiday reunions; the bright, shining star illuminating the darkness; and now, my daughter’s face as these things begin to astonish and inspire her as they did for me so many years ago.

What are your resolutions for 2016? What does the holiday season mean to you?
.

And now for a few end-of-the-year announcements:

Because it’s just not as much fun trying to wrap an e-book, I’ve dropped the paperback price of both Desperately Ever After and Damsels in Distress to $11.99 (originally $14.99). Plus, if you belong to Amazon Prime, they’re eligible for two-day shipping. Last minute gifts, anyone?

On Thursday, December 17, writer Maureen Lee Lenker will stop by to talk about her work and give away a copy of Then Comes Winter, a compilation of modern and Regency love stories perfect for keeping warm on a cold winter’s night. Fans of Jane Austen will especially love this!

I’ve received a lot of messages over the past few months asking when Book 3 will be out. First, I just want to say how wonderful that makes me feel! Any time I’m having a bad day, it’s a tremendous pick-me-up to hear that these characters mean as much to you as they do to me. So thank you a million times over.

As for the status, to call the past year unpredictable would be a massive understatement. At the outset, I had planned to have Skipping Midnight (working title) out this fall. But thanks to a slew of health issues and the adjustment to first-time motherhood, I’ve had to push that timeline back. Thankfully, I’m really excited about how it’s coming together, and the finish line is finally in sight. So … barring any major cosmic booby traps … and adding in time for cover design, revisions, and proofreading … I’m confident that you’ll have an opportunity to read the concluding Desperately Ever After book on the beach in 2016. Check back after the holidays for more about that.

Filed under Author Interviews, Desperately Ever After, Events, Home & Family