(Contest Bonus: Leave your own picks for an additional two bids in the Once Upon a Time/Damsels in Distress giveaway. Details and instructions at bottom of post.) 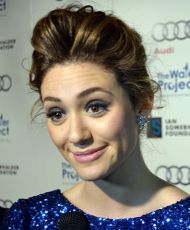 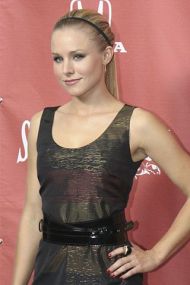 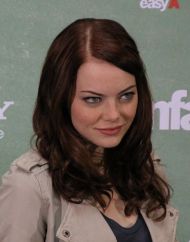 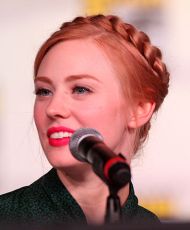 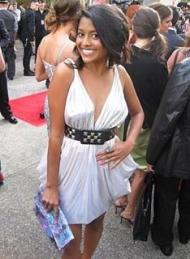 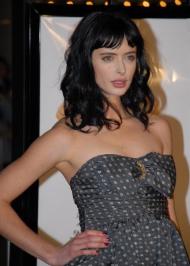 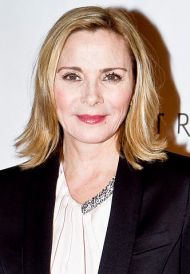 Unfortunately, the fair use photos on Wikipedia simply didn’t do the men of D.E.A. justice! For the husbands, heart-throbs, supporting females, and much better pictures* of the women mentioned above, please see my D.E.A. Dream Cast board on Pinterest. (With Chris Evans and Ian Somerhalder in the mix, you won’t be disappointed!!) 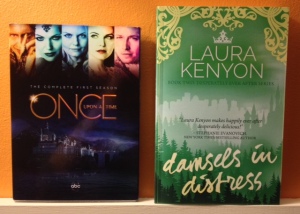 CONTEST BONUS: Who would you cast as the ladies and gents of Marestam? Leave a comment with some of your picks to get two more bids in the Damsels in Distress/Once Upon a Time giveaway (U.S. only), which ends Sunday night. Don’t forget to click the corresponding Rafflecopter option once you comment, or the extra points won’t count!)

* To avoid any copyright conundrums, these photos are licensed for use under Wikipedia’s Creative Commons.

Filed under Contests, Desperately Ever After, Hollywood